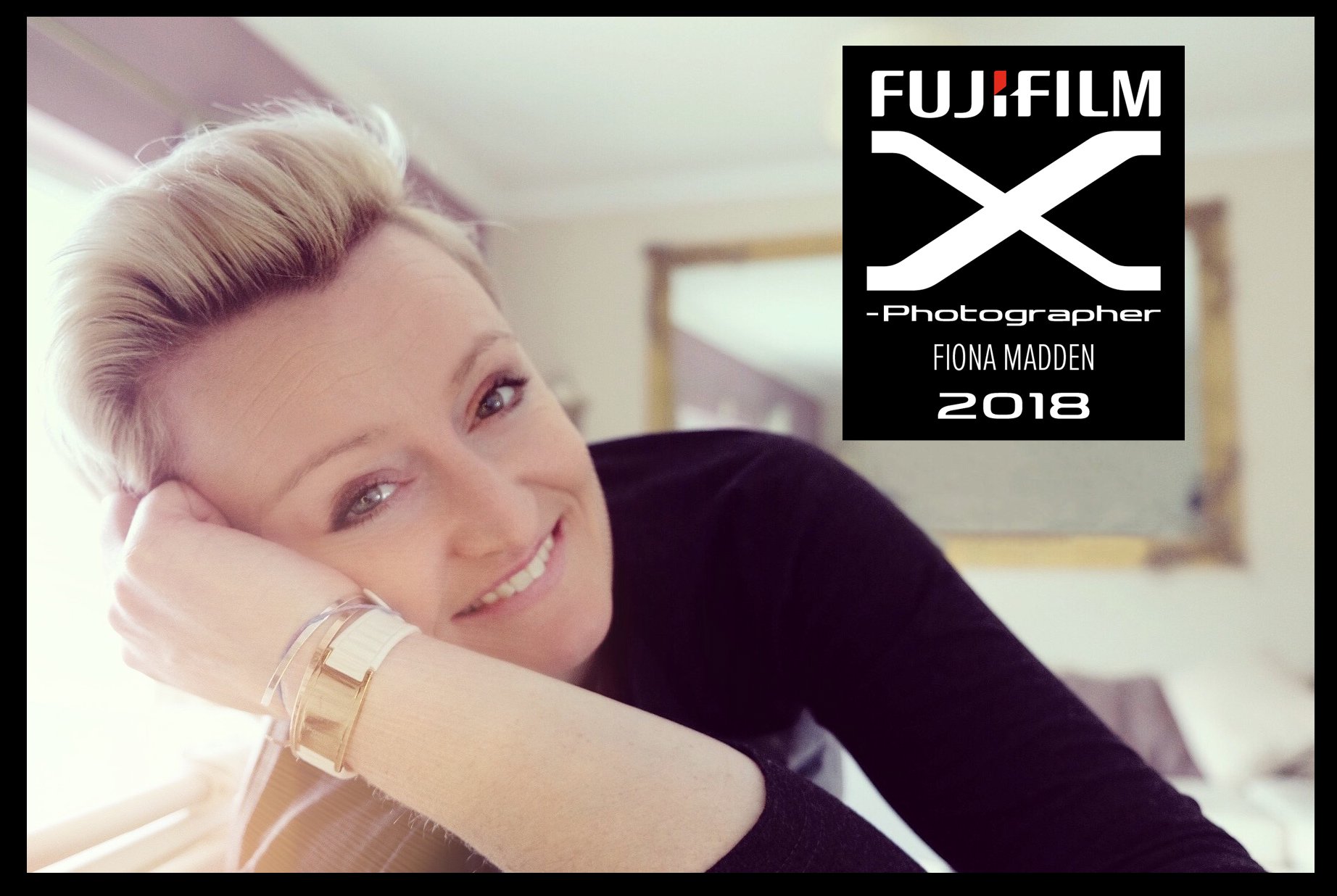 Having recently sent Fujifilm some of my work with their camera, I am delighted to say they found me worthy of being associated with their brand.  I am officially a Fujifilm X Photographer for Ireland and the first female to do so!   Delighted would be an understatement !

I first picked up the Fujifilm before a month long road trip in California in 2016.   I had very little intention of carrying my heavy Nikon across the ocean, up mountains and….well, you get the point!  Mirrorless camera’s take out a huge weight from your bag and the Fujifilm managed to get even better, more colourful and tack sharp images…!  It did take me a while to get used the retro dials and “on lens” aperture.  There was some tantrums witnessed by some close friends!  Needless to say I was so impressed with the images I decided to move my entire system from Nikon to Fujifilm.   With a lighter bag and far better image results, I am free to take the camera with me everywhere.  Since doing so, I have taken some great shots in the most unexpected locations!  So, the switch to Fujifilm has proved a great move for me!

Here is a selection of images I sent to Fujifilm. 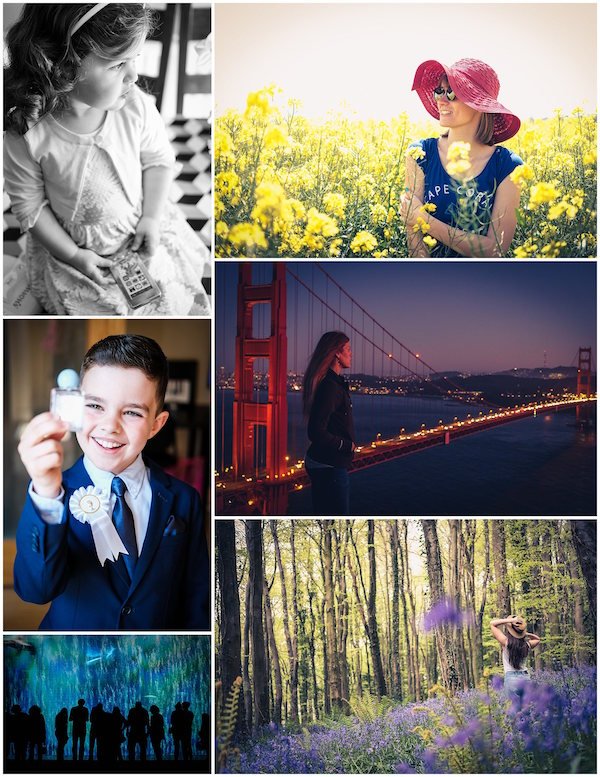